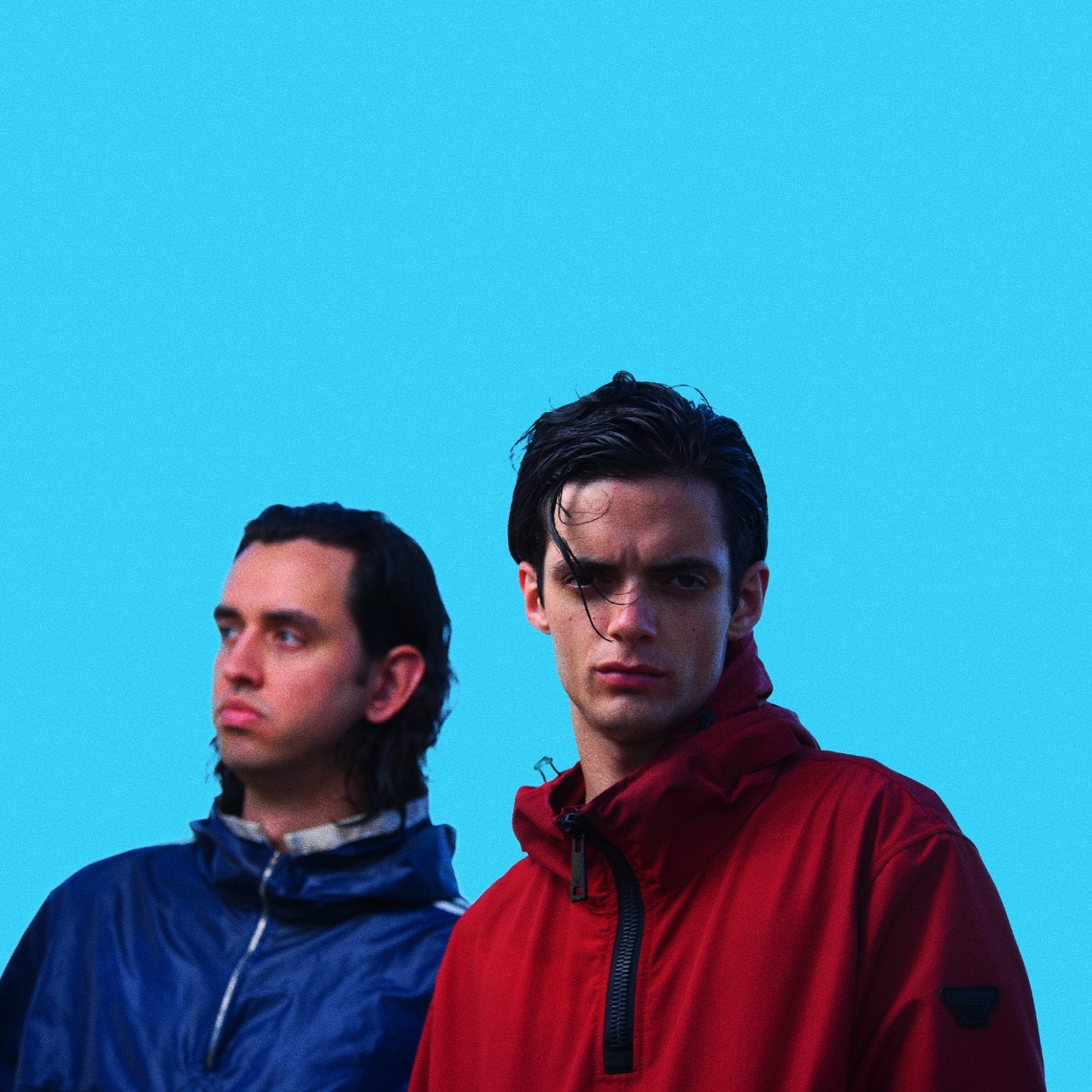 Spanish electronic duo AKA Matador are back in 2019 with their new single ‘Chevy Nova,’ once again bringing a Spanish flair to their electronic synth style.

On first listen the single is similar to other electronic artists such as Bad Sounds, where they take influences from nostalgic genres and influences from previous decades take the listener back to the age of synth from the 80s and the precise beats of 90s techno. They Combine these sounds to create an effervescent and blissful single much like their previous EP ‘You Never Felt’ back in 2017.

The track also draws on the Spanish heritage that both Iggy Rathmann and Fabian Zeiter possess from their early lives in Madrid. Their inclusion of rapid succession beats and use of musical instruments; such as the flute and variation of drums transports the listener right into the bustling centre of Madrid, bringing a unique style to their genre.

The accompanying video to ‘Chevy Nova’, draws on the lusty vocals of Iggy Rathman. Stylish and minimalistic, with an emphasis on the lyrics, symbols and chord configurations are displayed, where they perhaps give away the sound. The duo appear once near the beginning as a portrait, like a quick cameo introduction. The lyric video works well placing an emphasis and poignance on the lyrics, as they spell out the proposition, ‘We could give a try just your Chevy you and I’, as the font dances in a Spanish style emphasising a delicate elegance.

the overall style of the video evokes the work of Wes Anderson, in terms of the unusual imagery paired with block colours and writing on screen. Both Anderson and the duo are unique to their respective fields adding to this comparison further.

This is the band’s latest single from their recent EP ‘You Cool, You Good, Be You’, made during their six month hiatus to the mountains. With such a distinctive sound and concept, bringing their own style and Spanish flair, we are excited to see what they bring us next.