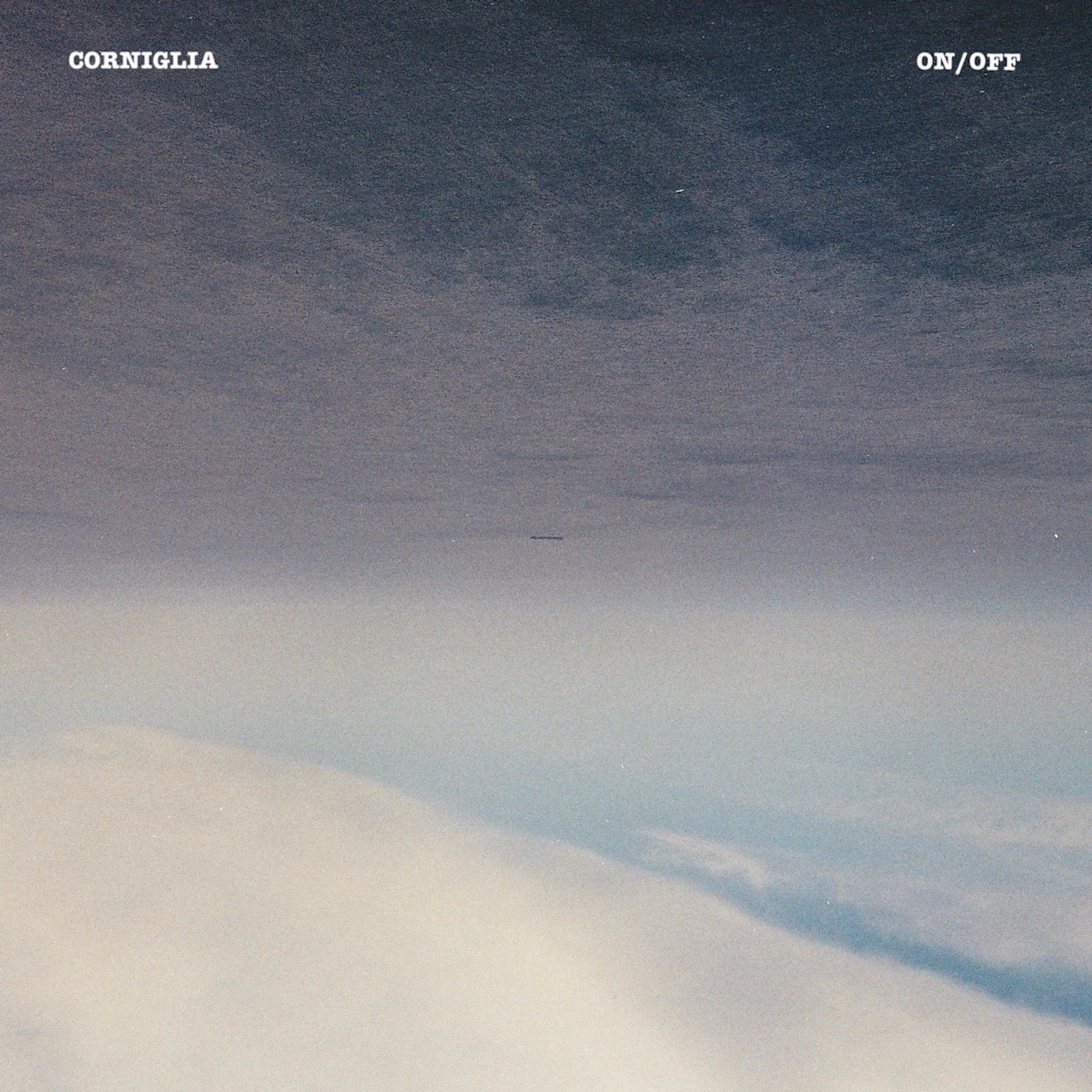 The more eagle-eyed readers of these columns, or indeed observers of the alternative music scene in general, will have noticed that there’s a bit of a psych revival not so much happening as hitting its peak at the moment.

As with most things, what’s more interesting than the actual revival itself is the way its influence seeps into different areas of music, intersecting with various genres from other areas along the way.  Corniglia from Perth, Western Australia, describes themselves as a melodic shoegaze, dark dream pop/psych project, and in truth their take on psych is a million miles from the speedy thrills of new Manchester bands like The Goa Express and Creature Comfort, or, say, the cool garage pop psych being peddled to great acclaim (and rightly so) by Phobophobes.

The project is quite a family affair, or perhaps more accurately girlfriend and family affair, as boyfriend/girlfriend duo Matthew Irwin and Chloe De Paoli fronted the band on 2016’s debut single ‘Oh My Love’ – which now has 160,000

Spotify listens – and their self-titled debut album from early 2018.  Irwin’s brother Mitch plays most of the drums too, and it was recorded in the Irwin household too, although it’s hard to tell it’s not in some swanky studio as it has a lush and well- proportioned production.

Perhaps there is a clue to the song’s lyrical content in the slight, and we are assured temporary, change in band personnel on ‘A Long Forgotten Dream’.  With his partner (in both senses of the word) Chloe reaching those difficult final stages in her uni studies, she’s taken a year’s hiatus from the project, leaving Matthew in sole custody of the microphone.  And, also, perhaps feeling a little more reflective than usual.

Asked for his thought on its subject matter, he describes a list of apparently disparate images, from “waking from a dream” to “conjoined twins long separated – both reunited and at war.” It’s certainly quite a melancholic, meditative affair, rolling along in a ¾ time signature and evoking the effects pedal overdrive of The Cure, Ride and Slowdive, especially the seas of guitar from which the occasional jagged shard of sound emerges from time to time. Building to a climax, with Mitch intensifying his percussive style to match, it’s impressive enough even without Chloe providing a foil.