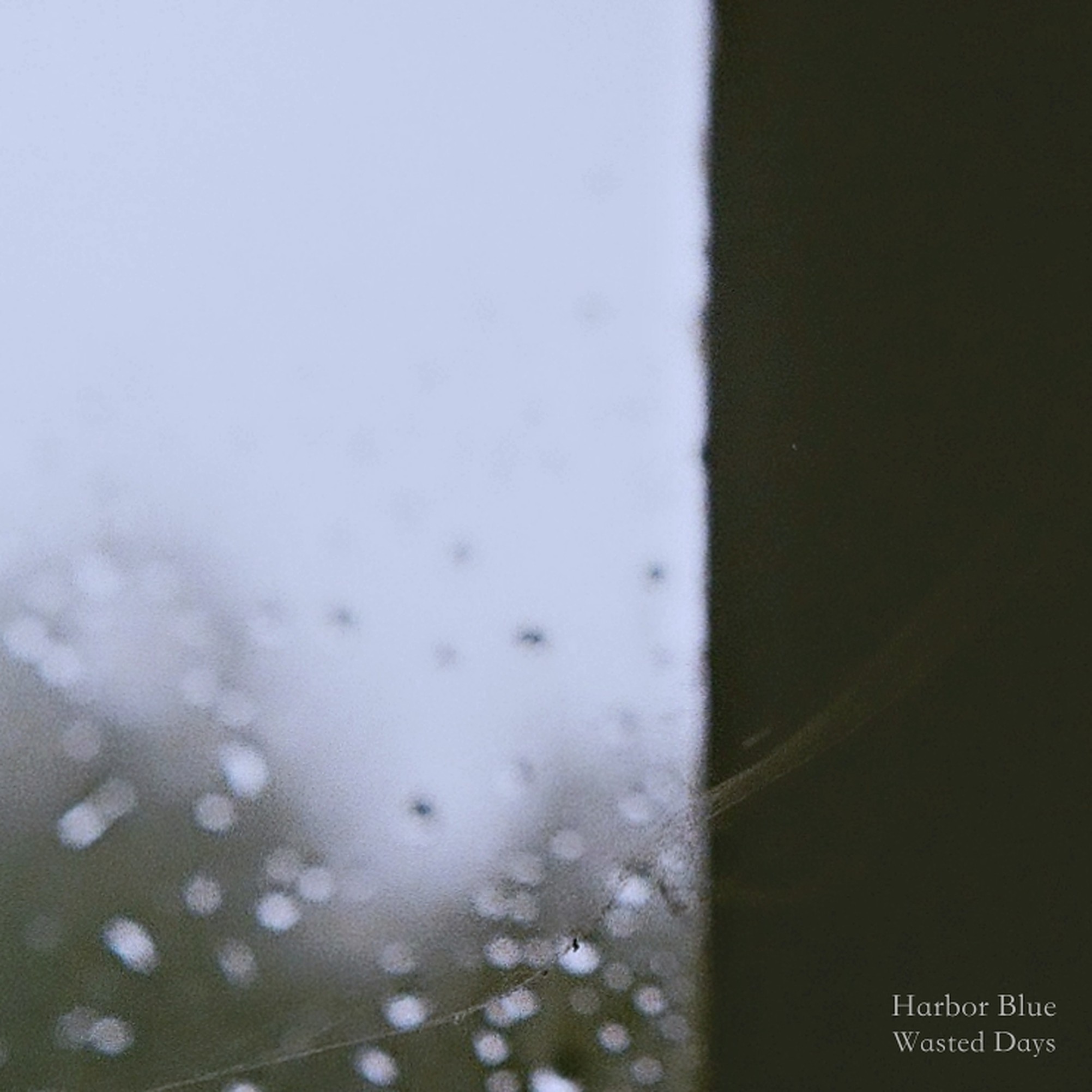 As the spelling of Harbor might already have suggested to you, Harbor Blue is ann American project.  To be more precise, it’s the work of Graham Nickelson, a 23 years old multi-instrumentalist from Los Angeles who has been writing and producing music for the past eight years.

Harbor Blue is a great name for this music, as across the six tracks here there’s a sense of calm and glistening light, not exactly the sea but more like the gentle beauty of a sheltered alcove.   Shelter is also as appropriate theme as Graham used music making as a kind of therapy while getting sober, “An outlet for all of the surfacing thoughts and emotions I was experiencing,” as he puts it.

That certainly lends a very distinctive air to the music he makes. There’s a palpable sense of fragility and vulnerability to both the melody and the lyrics here, which resides somewhere in the space between the alternative, shoegaze, and dreampop genres.

One of the EP’s most poignant moments, for instance, is the heartbreaking ‘I’ve Tried’.  The song deals with battling self loathing and confidence and it’s clear that at the moment of conception at least, Graham was feeling overwhelmed and unable to deal with life.  The fact that it’s set to such beautiful, gliding, slow motion grooves and celestial sonics, its writer apparently blind to the joy he’s capable of bringing others with his talents, just adds to its devastating pathos.

‘Fade Away’, with its double tracked, ghostly vocals, is arguably the most dramatic and memorable moment, as he reflects on the crutches he’s used on the past, half missing the oblivion they offered and half relieved to have escaped their clutches.

Even without the sympathy generated by such open hearted and honest lyrics, you’d have to say this is a graceful and well realised sound that would appeal to fans of Bon Iver or classic Cocteau Twins (see ‘Never Here To Stay’), to name but a few.  In a similar mode, we’d like to see Harbor Blue expand and grow as an act.  Indeed, if there’s one criticism of what’s here, it’s that all six songs here are relatively slow numbers and a bit more variety would strengthen the offering further.

That said, it captures what is undoubtedly a talented and sensitive artist at a very particular moment in time, a time that is both painful and yet looks to the future.  Wasted days? Not the ones spent making this, that’s for sure.