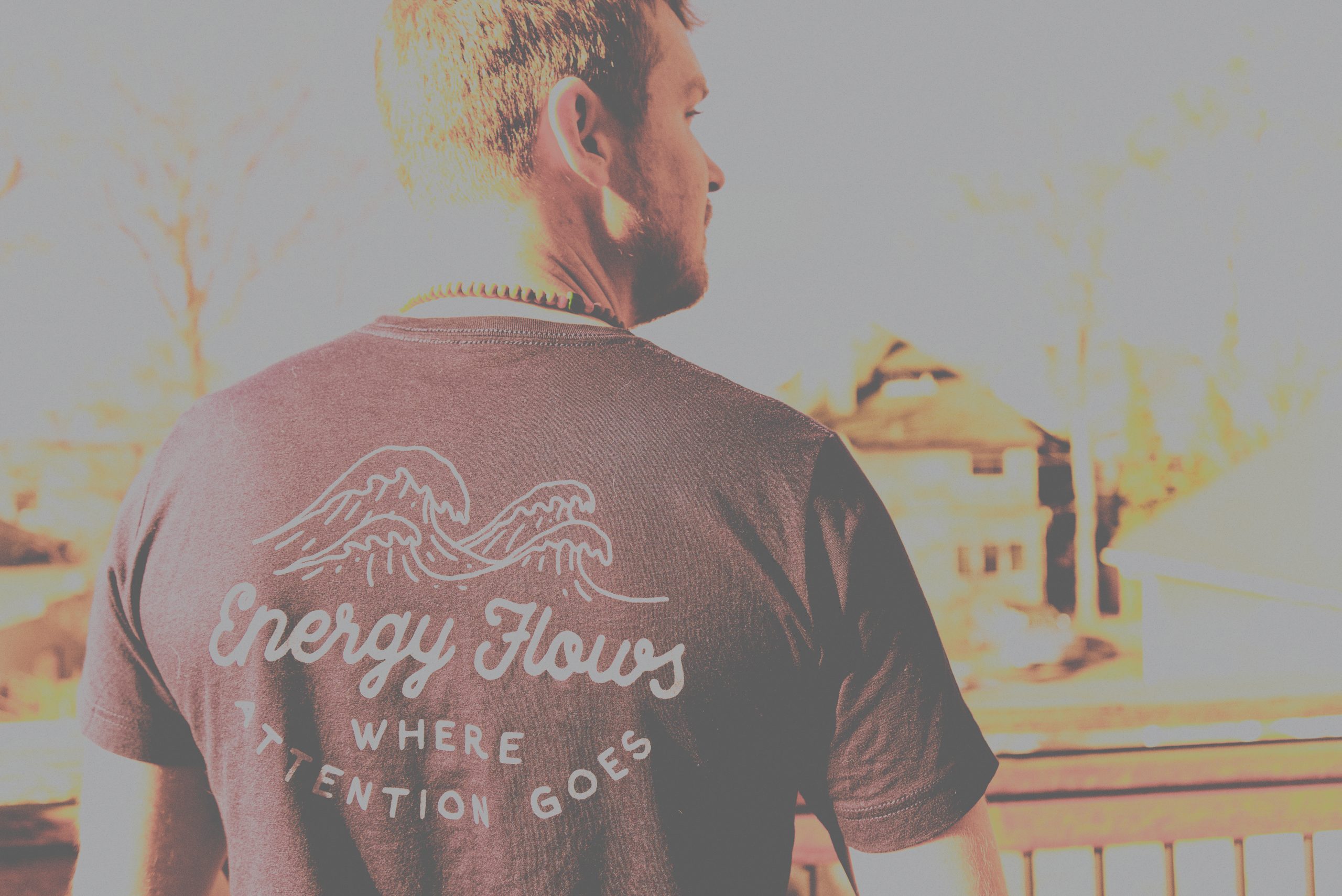 Graffiti Welfare is an ongoing project from George Lattimore of Denver, Colorado, with focused tracks including Volume, Just Follow and Deja Blue. The debut album, Revolving Shores is intensely personal project recorded over a five year period, as a vehicle of insight and discovery into a journey where he comes to terms with loss via understanding and acceptance.

The whole album was recorded and produced at home and described by Graffiti Welfare himself as ‘a cosmic washing machine of pop nostalgia for the wandering soul.’  You get the feeling you are being taken away on a fairy-tale whirlwind excursion, moving in and out of a daydream, while gently floating through time. This form of creative therapy depicts the shores of time gently releasing you, in a breath, as if the revolving tides wash away the grief and replace these moments of loss with a deep and lasting gratitude.

The track Volume is a depiction on George Lattimore’s own obsession with sleeping, those nights where you toss and turn in your quest to find the ultimate retreat from the day. If there’s a song you ever wanted to drift off to it could be this track, as layers of electro pop wash over you, injected with synths and a gentle groove. Graffiti Welfare discovers that home is a state of mind, not necessarily effected by surrounding circumstances. The video depicts noisy cityscapes, television sets and the ongoing, continuous background noise of the day – yet he suggests these stimuli have little impact to his internal state of play.

In Just Follow we encounter a slowly pronounced lyricism, depicting the inner workings of a consciousness in a state of flux. The sound combines psych sensibilities, cosmic synths and iridescent guitars to accompany the sauntering lyrics and vocal style, giving a relaxed delivery to accompany this fizzing electro-dynamism. The video has a very organic DIY feel, with the external working and influences from manmade fireworks, to water parks and slow motion buds coming into life – you get the feeling life continues around you in this contemplative piece.

Deja Blue comments on the experience of dejavu, ‘have I been here before?’ or ‘has my brain slowed down and replayed a moment?’ or ‘was it a dream I once had?’. The video filmed on 8mm reminds us of some of the happiest memories, on holiday, here in the distant past – you somehow get the feeling Lattimore is questioning and wondering if in some ways we are made up of all these ingredients. Deja Blue introduces piano into his expressionistic sound, bringing a more uplifting and bouyant soundscape, almost filmic in it’s atmospheric offering. As in the experience of dejavu, explained as a repetition in time, a looping back of the mind, or a slight delay in consciousness – the track links back on itself towards the end and reminding us of our penchant for familiarity, as opposed to the unknown.

Graffiti Welfare himself comes from a diverse set of influences and loves artists from the Beach Boys, Animal Collective, Tame Impala, Radiohead, Brian Eno and Miles Davis to name a few, which can certainly be heard influencing the sound and sensibility of the album.

We would absolutely recommend this album to escape and rewind to, in a pure experiential drifting off into space, discovering new realms and enchanting sounds as the shores revolve in and around you. Lattimore reflects in his artwork with times depicting his grandmother and oldest brother on the album artwork, to Carolina beach sunsets, surfing with his father, studio gear and his grandfathers sundial over a Hawaiian beach – all representing important memories for him.The album feels like a scrapbook through time and a diary of coming-to-terms, in this beautiful minimalist pop to psychedelia, pulsating with a shifting consciousness and unravelling the inner state.