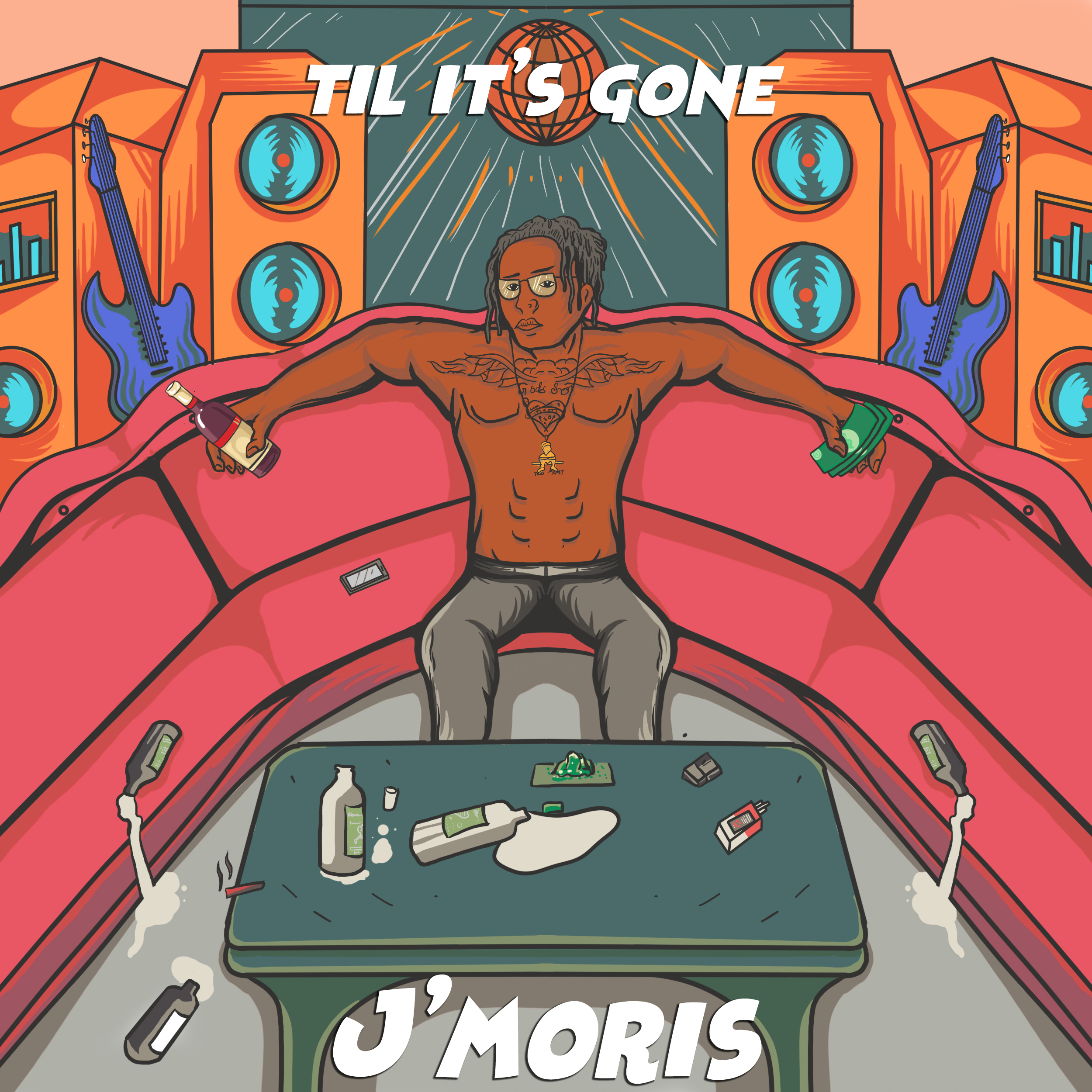 Hailing from Fort Worth in Texas, J’Moris has been steadily building himself a fearsome reputation for rabble rousing, rough edged hip-hop, releasing a string of acclaimed EPs, as well as launching a clothing brand, the fast expanding Bdmg empire.  It’s a pedigree that his latest effort, ‘Til It’s Gone’, is only set to enhance further, with the kind of wide ranging appeal that could see him crossing over and out of the rap pigeonhole while keeping his hardcore fans happy all at the same time. 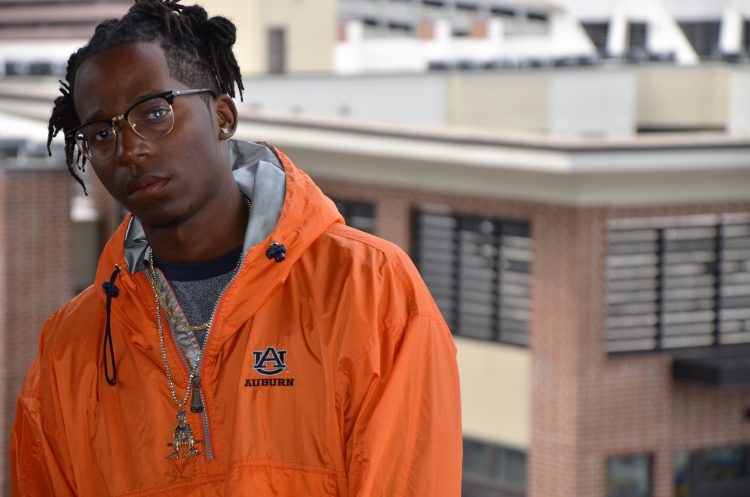 As you might surmise from his Deep Southern roots, there’s a definite Trap flavour to the beats, from the depth charge kick drums that introduce the rhythm track to the skittering hi-hats and caustic drum machine snare at its centre.  But, beyond that, there’s nothing formulaic about ‘Til It’s Gone’.  For starters, there’s a layer of distorted guitar hovering above proceedings pretty much throughout, bringing one of Public Enemy’s later and more rock-slanted productions to mind, or even the much underrated and sadly long forgotten New York crew New Kingdom.

And although the track is definitely devoted, in lyrical terms anyway, to the delights of partying in all its bottle draining, green smokecloud producing glory, Moris certainly has the wit to introduce a few unexpected reference points – we’re thinking Jimi Hendrix and Marilyn Manson by way of example – into his lyrics, delivering the whole thing with a Master P-style  drawl that is simultaneously enticing and yet terrifying too.

The overall effect is a little like hearing Eminem’s D12 crew covering Usher’s ‘Yeah’, namely rowdy and airy enough to get most parties off the ground, though with a sneaking suspicion that things could get out of hand and spiral out of control at almost any moment.  Whatever happens next, J’Moris is one to watch very carefully.