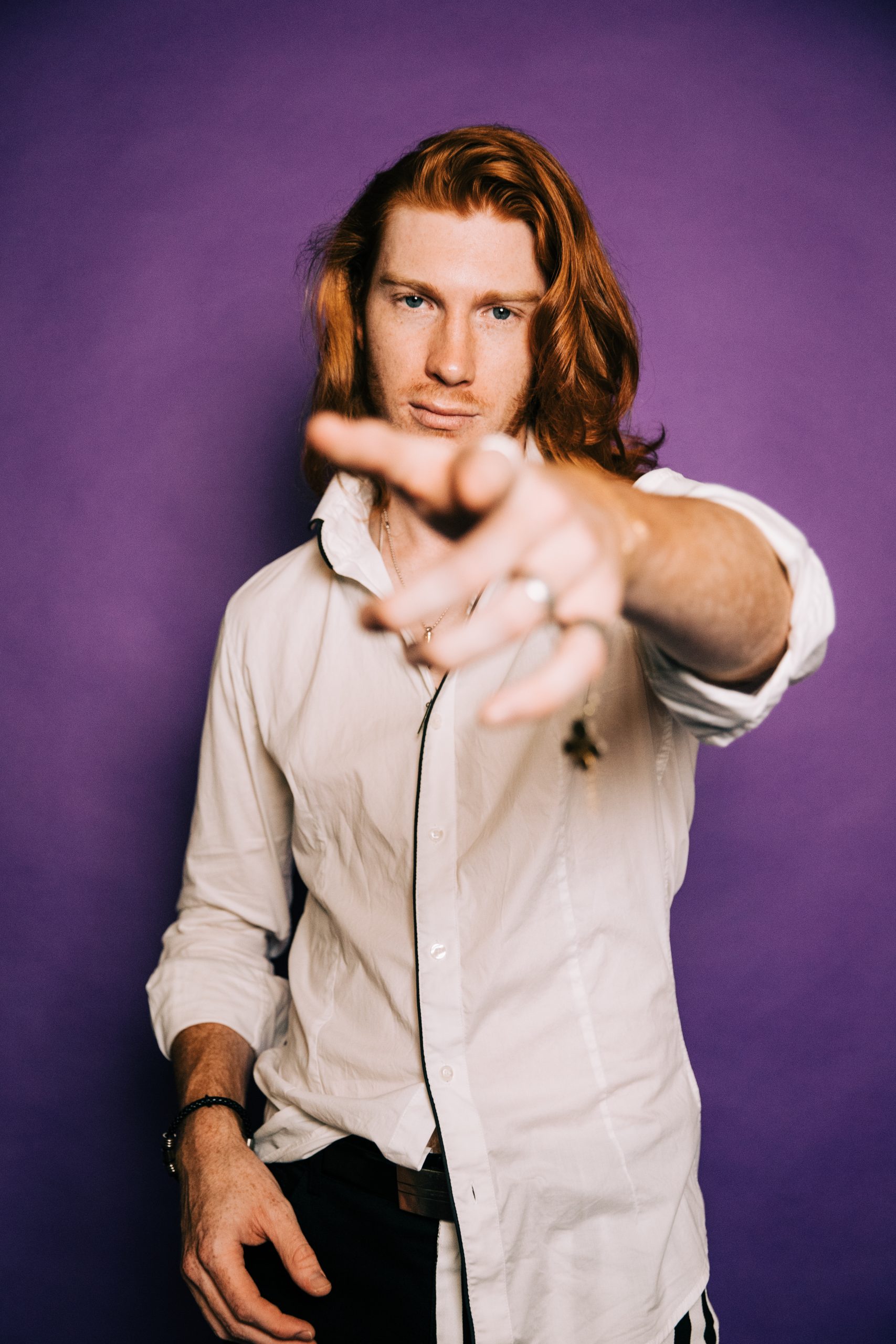 Australian musician, Katanak epitomises personal angst and frustration to the stylings of feel-good indie pop in his latest single, Weigh Down.

This self-produced track with the mixing talents of Jared Adlam, displays the heartfelt and poignant writing skills of Katanak. Drawing from his own personal frustrations that led to a brief hiatus from song writing. The singer states his love for musical creation was reignited on the set of Baz Luhrmann’s new film, Elvis, playing the role of bassist Jerry Scheff.

As a result, Weigh Down was written as a powerful cry, to vent the inner anguish that is all too relatable to any listener, that drives you to burst your lungs, singing along to the nostalgic single.

The song’s rather heavy context is contrasted by electrified indie guitar chords that liken it to other artists such as Two Door Cinema Club and The Wombats. Katanak modernises the indie genre, brought forward in the 2000’s/2010’s, implementing subtle influences of electronic pop that brings it forward to a new era of younger fans.

Katanak’s previous music has evolved and changed over the last few years, working his way to define his standing within the charts with dips in and out of indie, electro pop and even rock. Weigh down signifies his concrete standing within the industry, with his capability to interchange his smooth and unfaltering vocals to any genre he pleases.

Katanak has just ended his Weigh Down Regional Queensland tour, performing the new single alongside other up and coming acts from around his Australian homeland. I have no doubt we should be seeing a lot more of the singer overseas soon, thanks to his role in the upcoming Elvis biopic and a new single already underway with Matt McGuiffe.

Older listeners who grew up in the early indie pop era will want to take a listen to this track, ready to reminisce on their youth just in time for those hot summer nights. Regardless, Weigh Down is sure to be one of this years summer anthems.