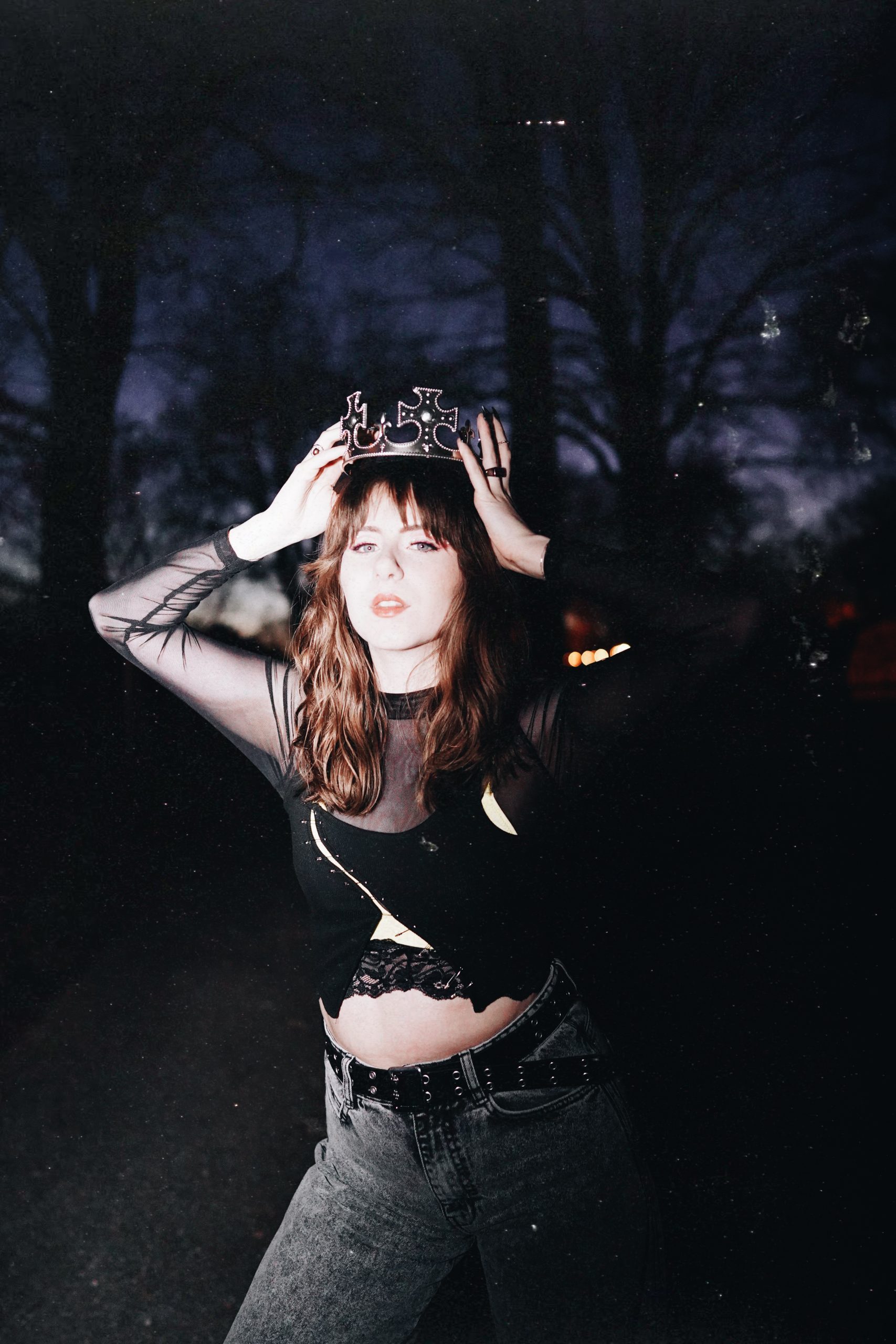 Kelley Cole powerfully struts her way onto the Alt-Pop scene. Her new single, Fantasy, is set to be a powerful feminist hit.

The Nashville native harbours on the emotional tribulations that every twenty-something knows all too well, as they weave their way through the dating scene. Kelley strikes back with a belting frustration, her lyrics storming through with a pure sentiment towards men with unapologetic lines such as “You’re privileged, needy can’t keep a car clean“.

There’s no doubt that the track will be a hit amongst young women and Gen Z, ready to sing their hearts out, whether it be in the car, or in bars and clubs. It will be sure to drive a movement in female empowerment that is sorely needed in today’s climate.

Cole’s candid sucker-punch lyrics pair brilliantly with the self-produced track’s heavy 808’s that truly encourages your body to move to its powerful beat. The track pulls heavy influences from genres such as dark pop and pop rock, with a raw and rasping guitar riff towards the later portion of the track. homing in on the gutsy nature that the themes hold and handing women a cinematic boss moment for three minutes.

Fans of the early years of Lady Gaga and other pop divas from the 2000s – 2010s such as Charlie XCX and Allie X are sure to love this power pop anthem with Cole herself regarding them as major influences on her music stylings.

Fantasy is the second single newly released by Kelley Cole, with her first, Anyone, being another raw take on the twenty something experience with much of the same pure sentiment. Be sure to keep Cole on your radar as I have no doubt that she will be soon making big waves in the pop music scene worldwide.

Have a listen here: