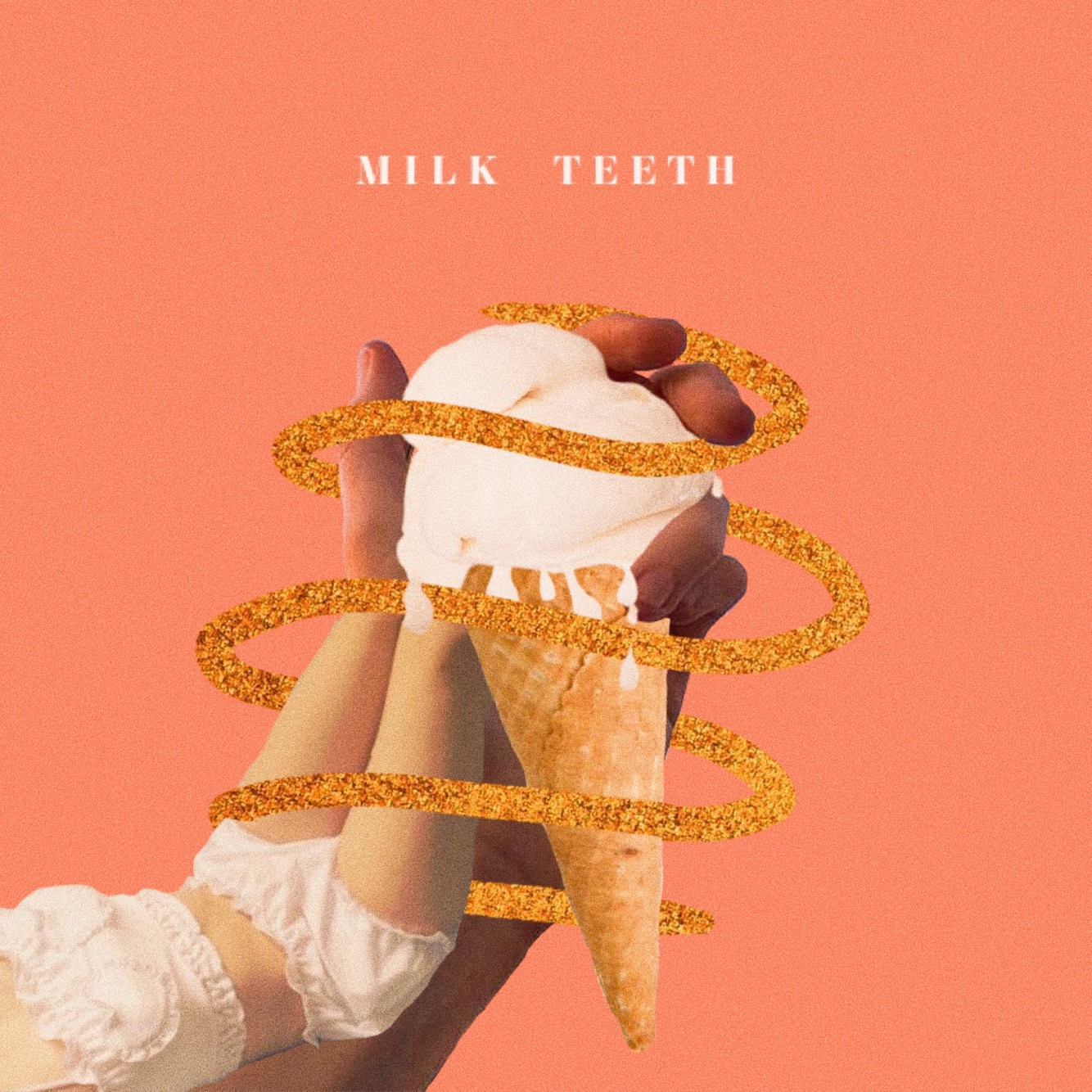 They say that revenge is a dish served cold, but this song by London indie crew Prima Queen suggests that another successful route is writing a song so endearing that it makes you think ‘how could you leave her you absolute cad?!’

That’s essentially the sentiments behind this cute but never saccharine-flavoured track.  We hear how our protagonist used to warm her toes on the warm body of her lover and slip a secret hand under the table to hold her knee, but all that’s gone and he or she (we never discover) is posting photos online of themselves with another woman.  In the words of the great Steve Jones, making punk rock history on the Grundy Show: “What a f-cking rotter!”

The nucleus of Prima Queen formed when Louise Macphail from Bristol met Kristin McFadden of Chicago, USA, at Metroplis studios in 2016.  They struck up a friendship and a songwriting partnership which continued – thanks to the miraculous powers of the internet – even when Kristin returned to the US. Once back in the UK, in 2018, they bolstered the line up with Heledd Owen (drums) and Kitty Drummond (bass) and set about making sweet indie pop sounds inspired by names like Julia Jacklin, Phoebe Bridgers and Lucy Dacus.

The band are impressively tight and play with a light touch that enables the full emotion and vulnerability of the lyrics to be fully heard, although they’re capable of stepping up the power at the right moments too.  To those of us with slightly longer memories, this recalls the heyday of the female wing of the C86 movement and in particular the Sarah Records roster’s finest Heavenly and their predecessor Talulah Gosh.  That movement was accused of being a little bit too fey for its own good but eventually ended up inspiring the roots of the riot grrrrl movement, with grrrrl power figureheads Huggy Bear making their first appearance supporting Heavenly.

In keeping with that turn of events, we’re looking forward to a follow up called something like ‘I Hate You I Hate You Die Die Die’.  But in the meantime, this is sad but engaging listening.