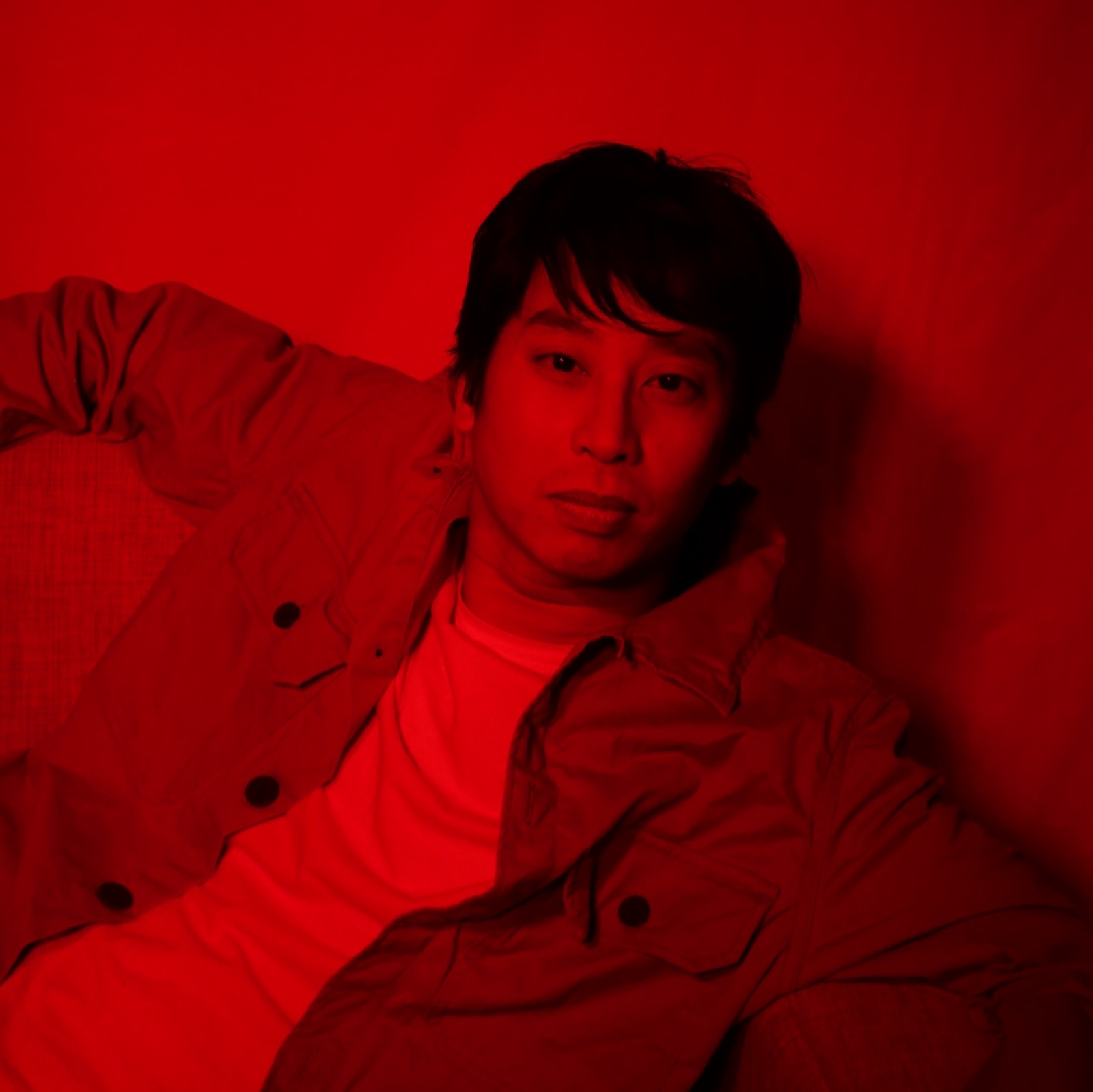 New project from Richard Barock, artist performing as ‘Colds’ was born out of lockdown in a small town called Gronigen in the Netherlands. Having already released a whole plethora of tracks, his new offering, ‘Sorry but I…,’ comes ahead of his debut EP, ‘Magic,’ which is set for release in June 2022.

Colds takes a deep and curious journey into different relationships and explores their impact on everyday life. His vocals immediately evocative and stirring accompany an understated lo-fi indie pop brand, fused with 80s synths, elements of soul and lush melodies, all layered and self-produced with the assistance of his studio accomplice Woulter.

This is pop music at its most laidback, ‘Sorry but I…’ itself depicts a relationship coming to an end, heartfelt and sensitive with a backdrop of 80s synths, glistening and neon bright. The funky and soulful harmonies are uplifting and shimmer with an irresistible four to the floor pulse, to tempt any new dance formation or a synchronised swim.

Colds aims is to make emotional pop songs with honest and fresh delivery combined with electronic beats and mesmerising synths, he has many influences, including the likes of LANY, Troye Sivan, Joan, Fickle Friends, Taylor Swift. Colds passion is to show the world that great sounding indie pop-songs can be made at home, where he creates these magic, twinkling and soulful sounds that underlie a lush production style, seeking to find,  “that sweetspot between indie, pop, guitar and 80s synths.”

His DIY mentality shines through, both in the music and the artwork. The songs are written, recorded, produced and mixed with Woulter, his studio partner. Colds himself a prolific pop music fan is constantly on the look-out for new pop gems to add to his very own collection of playlists.