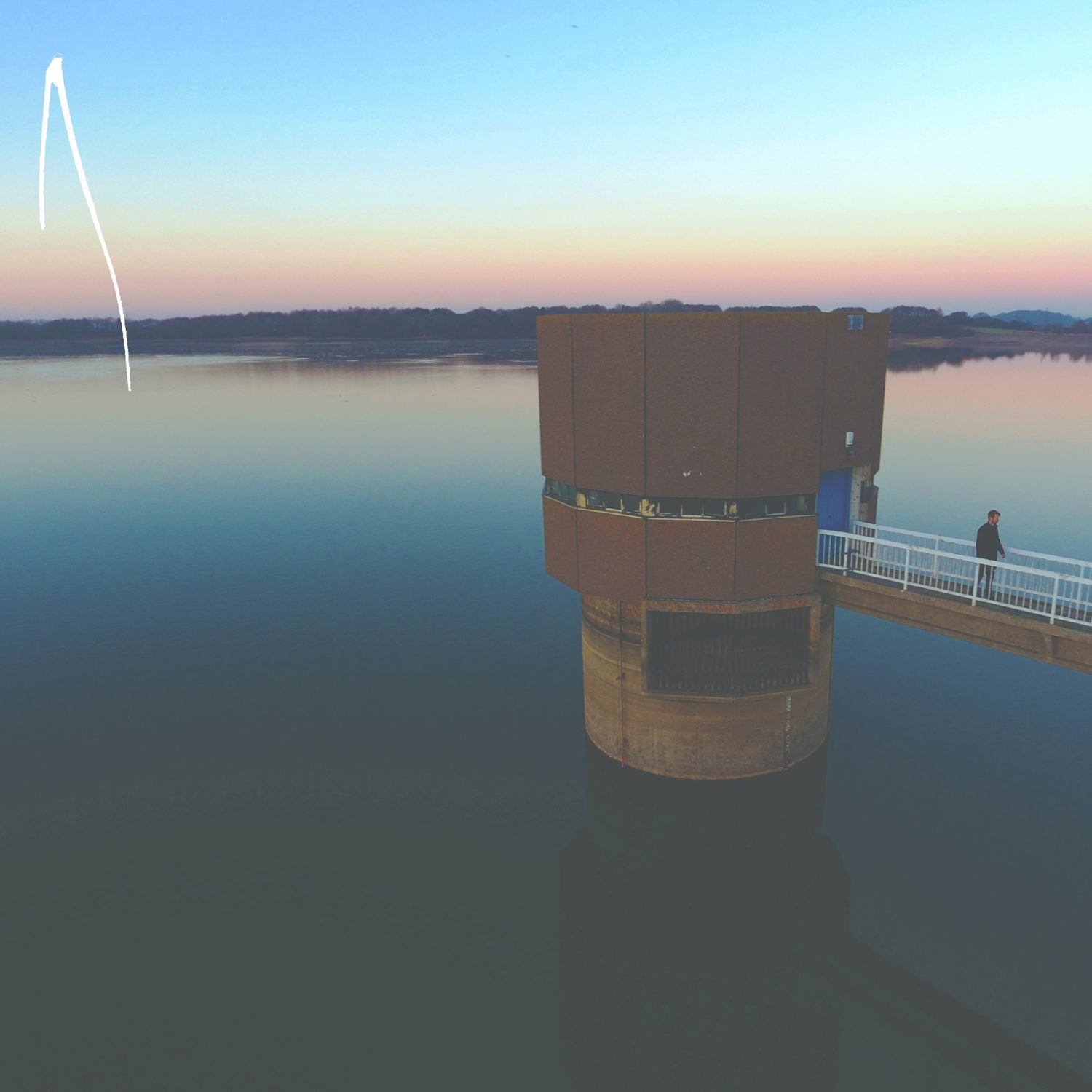 Not unlike the powers of Superman, the distinctive effect of autotune can be used for good or evil.  We’re talking about the difference between Vampire Weekend’s ‘Diane Young’ and Cher’s ‘Life After Love’.  We’ll let you make your own mind up about which one is which but it’s not that hard to work out!

It’s definitely used for good here though.  It’s apt, also, that technology should be somewhat key to this very beautiful, lilting song.  That’s because its subject is the isolation and self-destructive judgment that comes from obsession with social media and attempting to measure your life up against the – usually, let’s face it, wholly misleading and inaccurate – images of others online.  “Still staring at your pictures,” they confess in the chorus, “you’re better than me.”

In the band’s own words: “The title, I Have No Honour is a bit of an abstract one; it’s meant to refer to your infidelity to yourself. In this situation where you see other people and feel worthless in comparison, you don’t stay faithful to that idea of yourself that has intrinsic worth. It’s sort of internal un-faithfulness or dishonourableness.”

The most obvious comparison to ‘I Have No Honour’ Arliston in terms of influences, is the falsetto charm of Bon Iver, although the lesser known list of others included in their promotional material includes Victor Taiwo, Ben Khan, Nao, Matt Corby and that other household name The National.  We would also add that there’s a touch of another 369 favourite here too, namely Danish dreampopper Rosenthal – check his ‘Afraid of Stairs’ for similarly heart tugging Scandi-pop weirdness if that’s the way your tastes are inclined.

As well as those autotuned vocals, which lend a layer of edgy nervousness to proceedings that’s very much in keeping with the song’s theme, there are guitars that swoon like waves lapping gently at the edge of a lake, and a drum machine chugging away quietly in the background.  It’s a very pleasant and soothing combination, but one with a sense of foreboding looming over the horizon.  Good stuff.