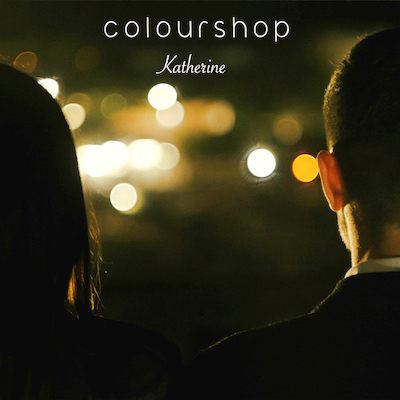 There’s a distinctly international feel to the latest in a series of singles from Alfredo Salvati.  Singer, songwriter and multi-instrumentalist Salvati hails from Rome originally but moved from Italy to London some 10 years back to pursue his music career.  This single, however, was recorded in the Aclam Records studios in Barcelona, Spain, with Jason Boshoff (Lisa Hannigan, Bastille, Josh Groban).  Oh, and it was written “on a warm night“ in Biarritz in France.

If that all sounds rather complicated then you’ll be glad to hear that the song itself is a relatively relaxed and easy going listen, penned in a slightly quirky 5/4 time signature with a welcoming folky air nicely but subtly embellished with the odd bit of tasteful electric guitar craftmanship
The song tells the story of a relationship across the span of a night, likening the game of seduction to “endless chess in a maze” until it dies at sunrise because “love goes fast, like a glance.”

Like a lot of the best music, it feels like a mini epic packed full of shifts and moods, leaving you feeling that you have been transported from one place to another,  Salvati manages to bring a bit of that – and apologies for any national stereotyping here – typical Italian passion, especially in the vocal delivery, but avoids going over the top.  A neat balancing act if you can pull it off – and our man Mr Colourshop definitely manages it here.