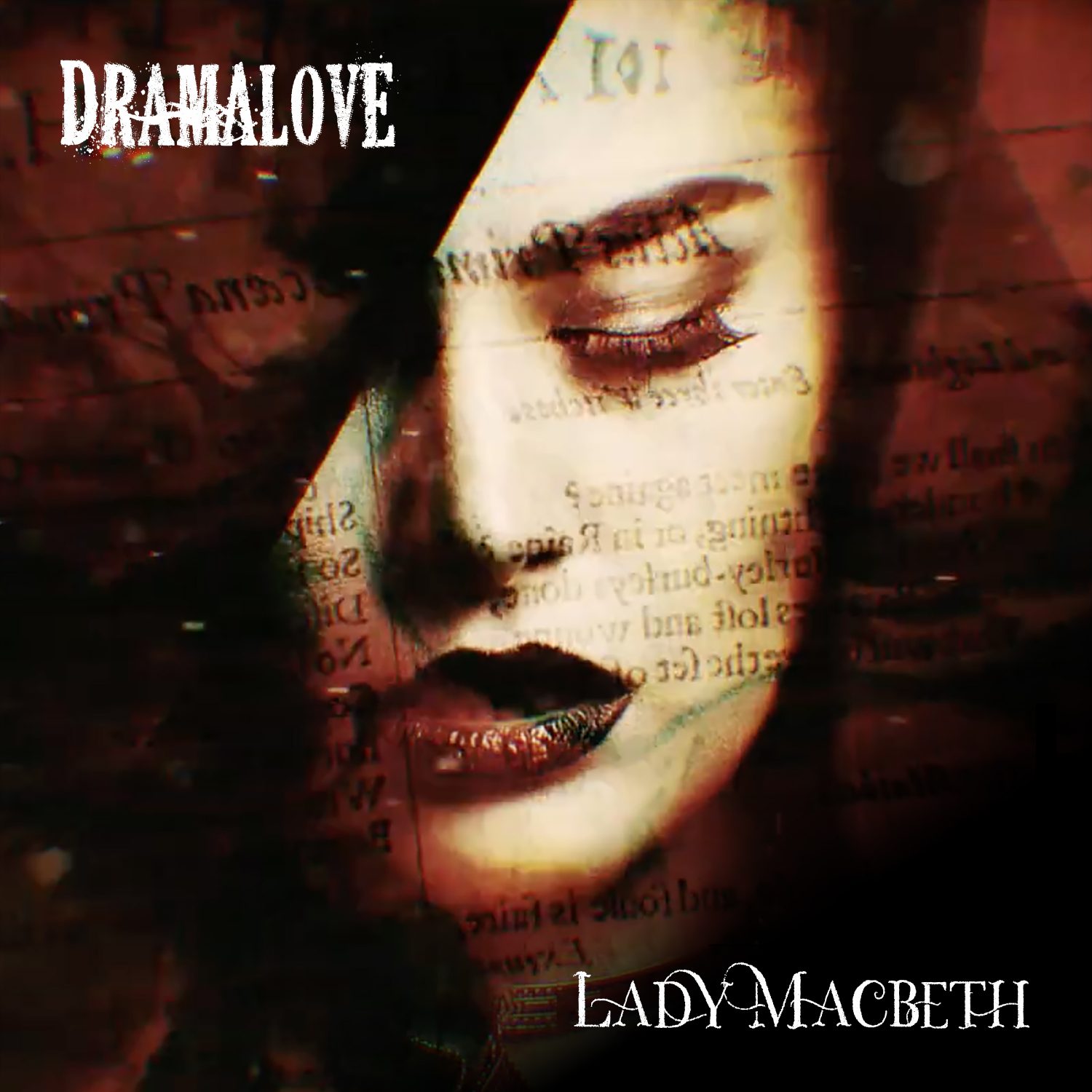 Is this a banger I see before me? It most definitely is.

Alt rock trio Dramalove, consisting of twin brothers Diego and Riccardo Soncin and partner in crime Neil Davey, relocated to the UK after forming (and gaining considerable success) in their native Italy. Goth culture is a huge youth movement there, and you can hear its influence, in ‘Lady Macbeth’, not only in its sound but also its darkly-themed lyrics. 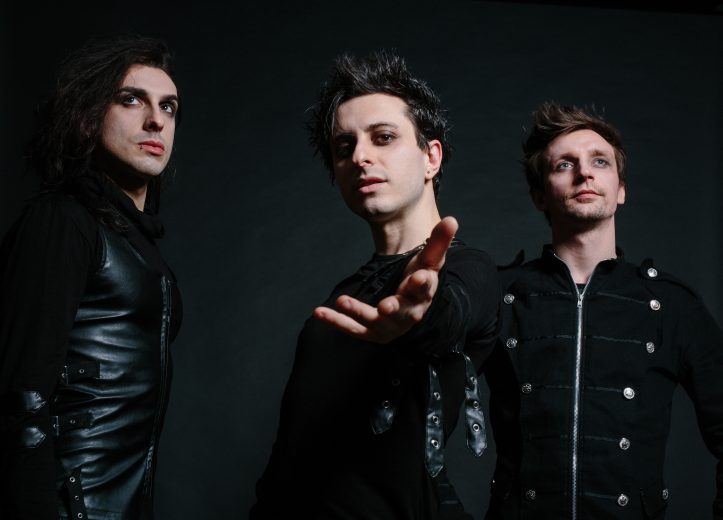 That said, that’s goth as a state of mind rather than a completely literal musical influence. The band declare a love for Muse, Royal Blood, Placebo and Imagine Dragons, and most obviously there’s a parallel between the emotionally engaging vocals and angular guitars and the hallmarks of Muse’s Matt Bellamy. But as well as alt rock, there’s a deeper heaviness at play here. As the track explodes in Metallica-style distortion and a lurching, careering riff worthy of the fretboard of Tony Iommi of Black Sabbath, you realise there;s more than a nod to the aesthetic of an older generation of metal acts.

Rather than being about directly about the anti-heroine of Shakespeare’s Scottish play, the words actually relate to the medical syndrome she inspired, namely an attempt to physically cleanse a part of the body that the sufferer deems to have done wrong. Which, let’s face it, makes a refreshing change from the usual lyrical fodder of boy meets girl. Wrapped up in descriptions of paranoia and madness, they’;re delivered with a vocal style that pretty effortlessly swoops from deep register to flailing falsetto and back again. We wouldn’t have minded hearing them boosted in the mix for a little more clarity, but the decision to boost the guitars to the max definitely results in the excitement levels going through the roof, so perhaps it;s a compromise worth making.