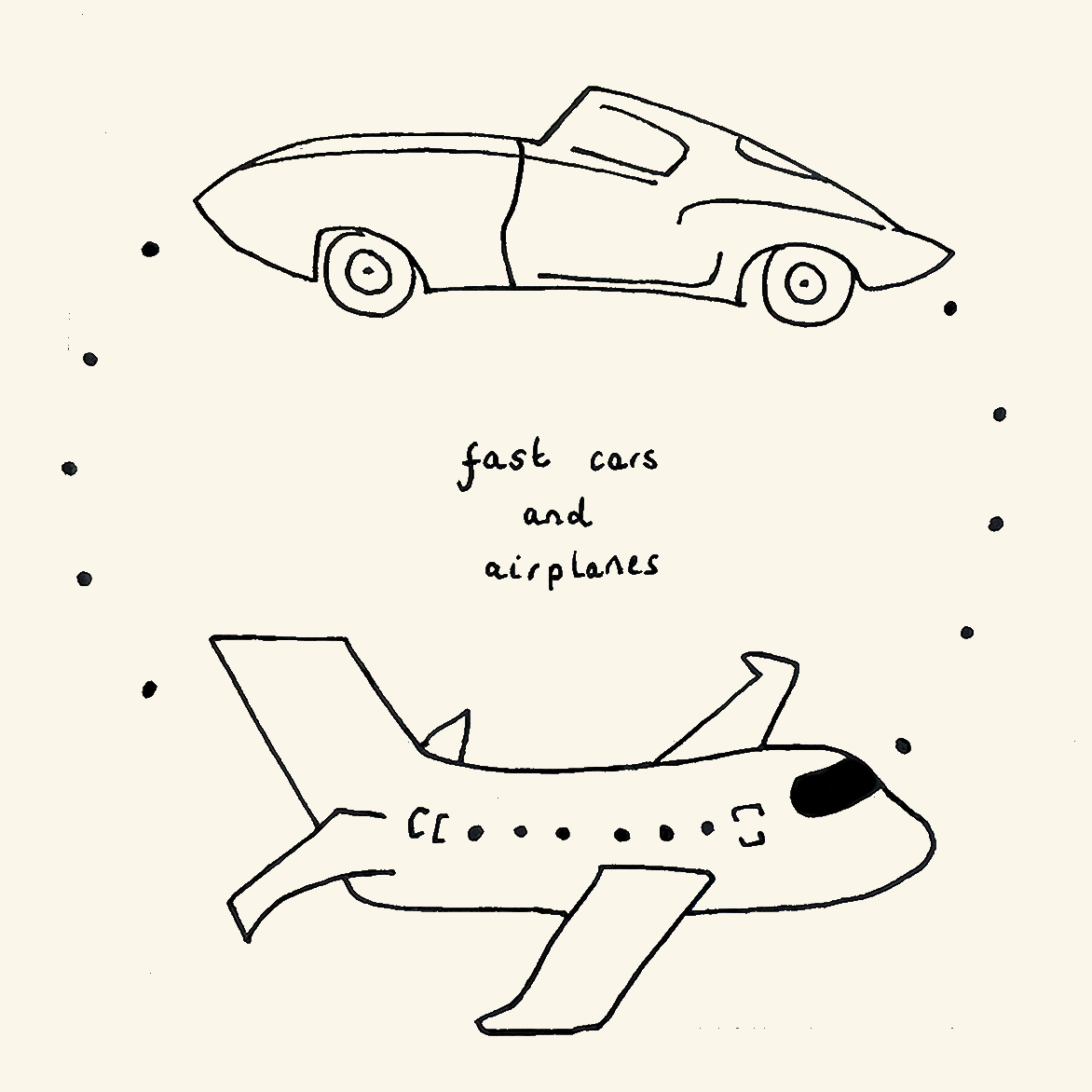 We love a candid press release over here – let’s face it, who doesn’t?!  So when we opened Ettie’s press info for her debut single ‘Fast Cars and Airplanes’ and saw she described herself as “an up and coming singer-songwriter from London, who drinks a lot of wine has a lot of feelings” there was absolutely no way we weren’t going to give it a listen.

There are twin sensibilities working in harmony here. Namely a classic pop meets punk power when it comes to the arrangements and melodies, only hooked up with the kind of open, revealing narratives that you’d more closely associate with your traditional singer-songwriter.

As someone who felt a bit nervous coming down and landing in Heathrow across the busy nearby M4 motorway, that’s a sentiment this writer has no problem seconding.  But seriously, as this depiction of a dramatic love story at the point just before implosion unfolds, the lines “we are like fast cars and airplanes / fast, can’t refrain / from speeding right before a fall” speeding past, it becomes more and more compulsive and engaging.  Unlike the average singer-songwriter, who more often than not reminds us of Phoebe from ‘Friends’ singing about that stinky cat, it’s all executed with heaps of angsty energy and a bit of precision playing too.

It’s early days for Ettie, obviously, but the signs are encouraging. We’re already intrigued enough to head down and see her in action live, certainly.  Just don’t blame us if we take the bus!