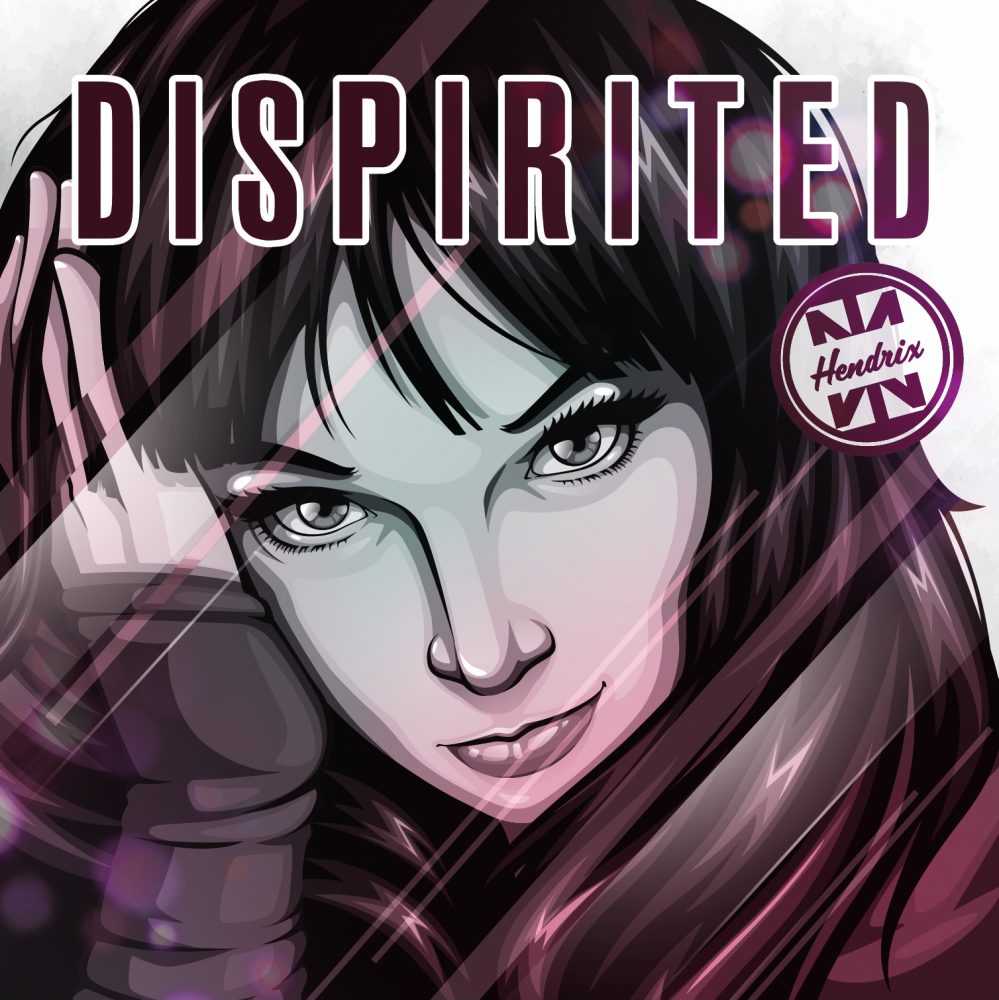 No, it’s not that Hendrix, but you probably worked that out for yourselves. That said, the very fact that Ian Hendrix has the confidence to use his surname, a surname that is inextricably linked with one of the most famous musicians of all time, should tell you something about the confidence with which he approaches music making.

There are no squealing guitar pyrotechnics here either, it has to be pointed out. Rather, the American songwriter has penned a track on his third single – that is driven along by an irresistible, flighty house beat and some pure, crystal clear electronics. The final touch to the song, which was constructed at Del Oro Music Studios by Hendrix and production partner Robert Eibach, is the singing. Katie Shorey provides a powerful and passionate vocal delivery here, soaring above the mix with a presence and personality that is all too often missing from the average EDM offering.

Why do I feel like I’m taking all the blame? She sings describing the inevitable breakdown of a relationship that’s hit crisis point, ‘so tired of you’, is the looping refrain of the track’s catchy chorus. She does a great job of expressing the contradiction and drama of the situation and she obviously loves (or at least loved) the subject of her words. But at the same time she knows things have gone beyond the point of no return, beyond redemption, and there’s no way back.

There’s plenty of drama, too, in the music. We start with discordant, clashing tones before it settles down into keyboards as clear as spring water. But there’s a great moment where the song breaks down into spiralling, swirling synths. Then, as it suddenly comes towards its climax – take note EDM producers, as Hendrix proves here, you don’t need to spin your track out to seven or eight minutes to have success, out comes the dramatic thump of the kettle drums. Job done, and done very well too.