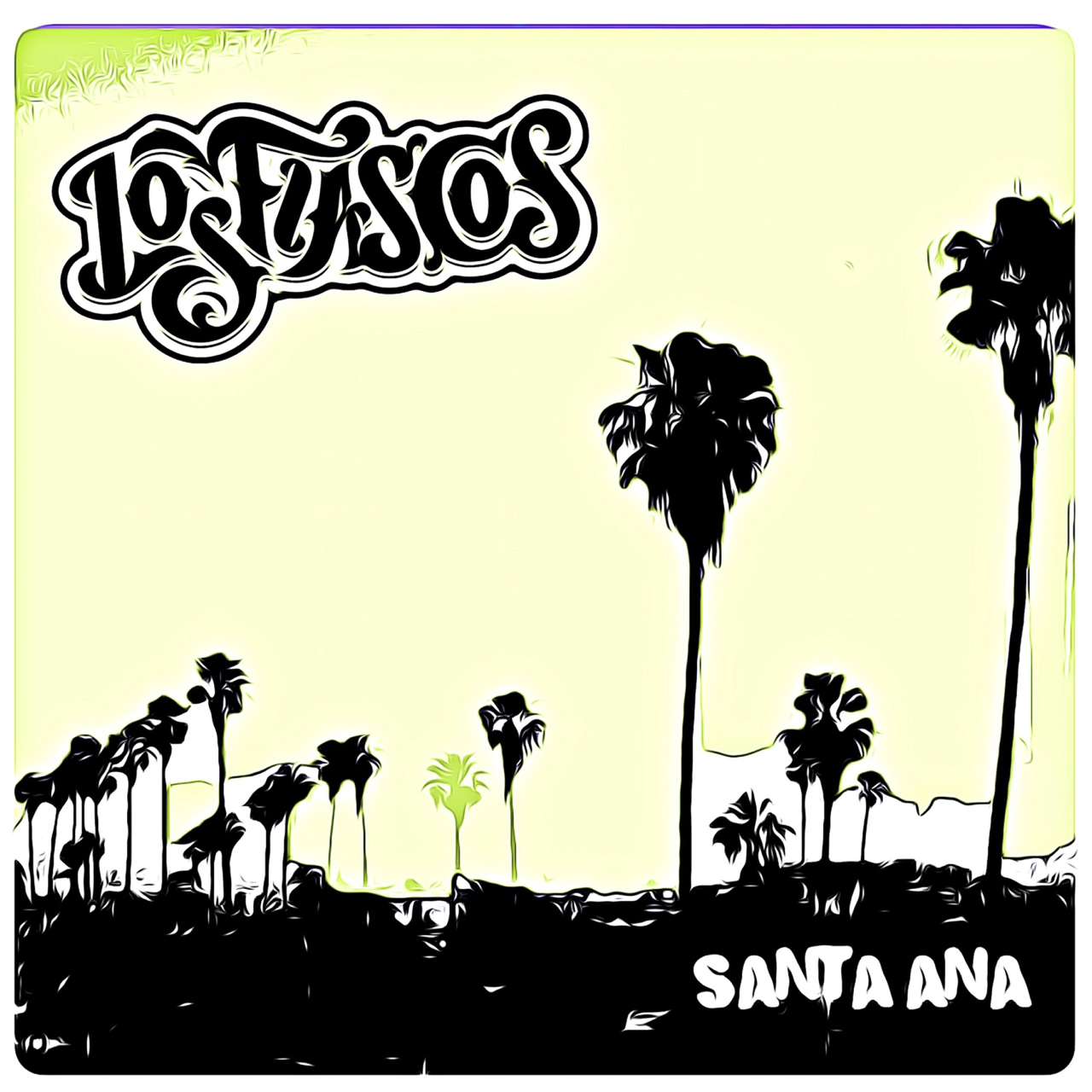 Los Fiascos mainman Aaron Hanlon wants to party like it’s 1999, but the chances are Prince isn’t going to get a look in on the stereo.  Rather, Hanlon, the driving force behind the project, based in Phoenix, Arizona, has got punk rock on his mind.

It may or may not be deliberate, but either way it’s fitting that a song about freedom and nostalgia for a time some two decades back, references two altogether different generations of punk rock on this thrusting, energetic anthem.  He’s made no secret of his love for the power pop, second generation punks such as Blink 182 and Rancid – he even covered the latter’s b-side ‘Brad Logan’ elsewhere on the ‘Santa Ana’ EP that contains this song.  But there’s also a perhaps unconscious nod back even further, if you can imagine that, back to the fledgling days of the birth of the genre.

The track certainly kicks off with razor-edged twin guitars being revved like petrol guzzling motorbikes, instantly bringing parallels with the double-barrelled assault Mick Jones and Joe Strummer on The Clash’s first two albums.  Then, as it takes to the road properly and hits the verse, there’s a similarity with the overtly unpretentious – but secretly rather clever – three chord barrage of classic Buzzcocks.

By the time the chorus hits then we get a shot of bouncy Blink-style power pop exuberance, Hanlon declaring that it’s 9pm, the sun’s down and it’s time to get in the car and head to the party.  It’s a great combination – there’s nothing watered down about what is ultimately a nicely gnarly, pogo-friendly punk track to spill your beer to, but at the same time it’s catchy as hell and will almost certainly be going round your head a good few hours after the briefest of listen.  Our idea of fun, for sure.