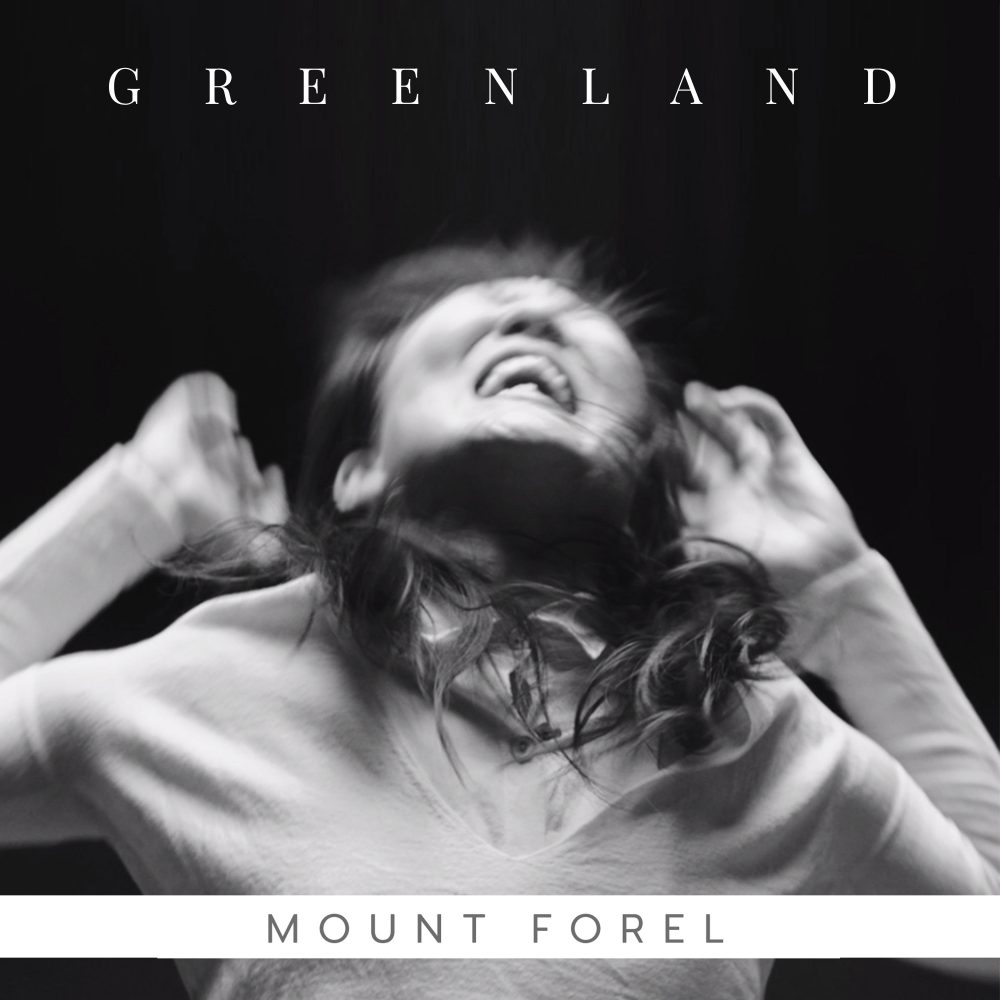 Martial style battle drums announce the arrival of Mount Forel’s new single ‘Greenland’ in alarming and attention-grabbing fashion. Not without reason, we discover, as the song is inspired the impending doom that climate change is bringing to the planet.

It’s about how things are already (arguably) beyond the point which our governments are aiming for” says singer Ross Thompson. “It’s also about having a plan in place so that when the moment comes where those at the top actually start to give a fuck, you can say “here you go, this is what we should have been doing 10 years ago”. Hopefully by that point it won’t be too late.”

This, the follow up to their more psych-flavoured recent debut single ‘America’, has a musical vision to match the apocalyptic polemic of its lyrics too, Thompson wails away in apparent torment, echoing Thom Yorke of Radiohead at his most intense and mournful, while malfunctioning guitars are tormented to the point of squealing.

Made up of members whose roots lay in locations as diverse as Denver Colorado, The Wirral, Osaka, Northern Ireland, Dunedin New Zealand, Tokyo and Manchester, their sound is as hard to pin down as their geography. But this much is clear from listening to ‘Greenland’ – they’re not ones to shy away from the spectacular, going for a massive dramatic, big production here, sort of like the aural equivalent of your full on fireworks display. Clocking in at the six minute mark, needless to say it doesn’t hold anything back.

The band have been playing shows at key cool venues like the Strongroom in East London and the Autonomy Music Group’s Official Alternative Escape Showcase, and look set to carry on growing in stature. Given that they’ve already gained a fanbase so devoted that they recently played a show in a tattoo parlour, so that their fans could display their devotion by getting Mount Forel’s logo inked onto their bodies, we’re taking them very seriously.