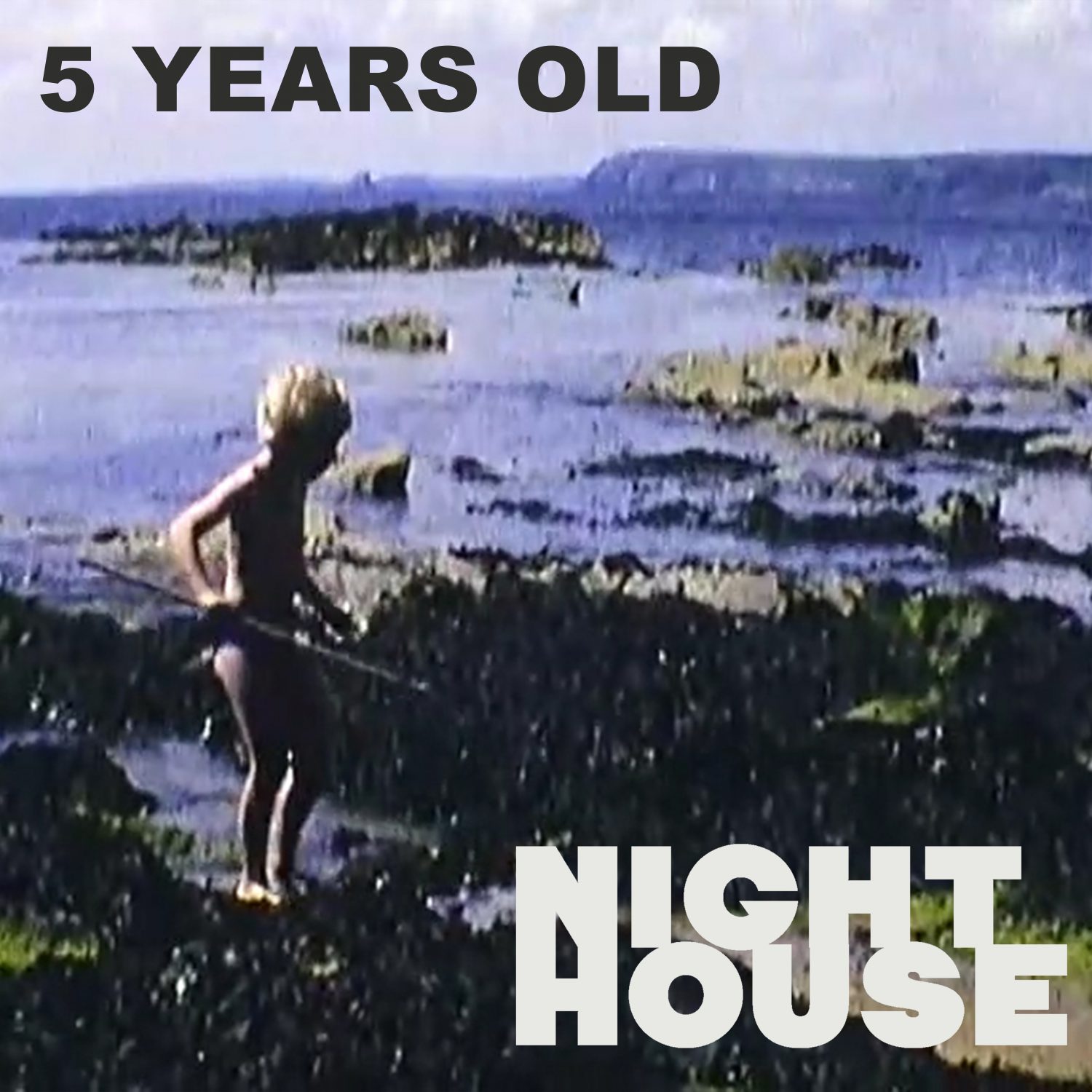 The interface between the innovations of electronica and the traditions of folk continues to be one of the most interesting and engaging locations to sit and observe music from. Night House’s new single ‘Five Years Old’ definitely backs that theory up, the perfect listen for the end of a sunny summer afternoon as the cool of the evening starts to envelop the hazy heat. 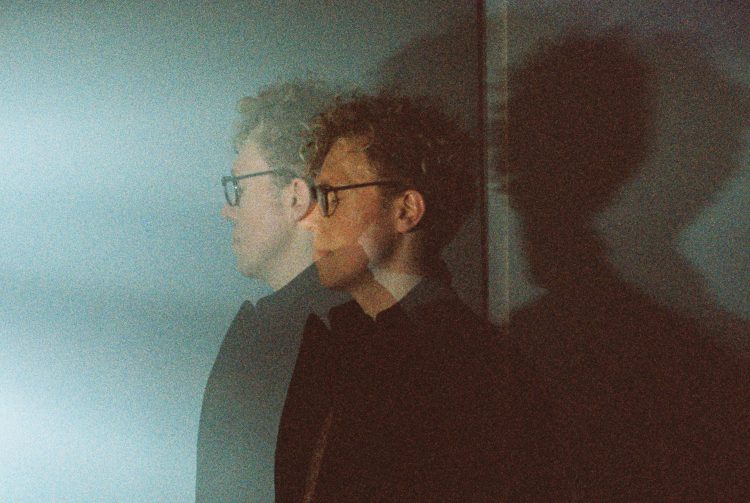 While there are similarities to be drawn here with ingenius folktronica names like Tuung, this Brighton four piece are less overt about waving their electronic influences in your face. More like Villagers, an act they namecheck as a signficiant influence alongside the likes of Sparklehorse and James Blake, they’re more interested in using such flourishes to subtly augment their dreamy songwriting rather than disrupt or offset it.

Which, of course, is fine when the songwriting is as good as this. They acknowledge a debut to Californian melodies, and there’s no denying there’s a hint of baked West Coast 60s hippindom in the multi-layered vocal harmonies. But there’s plenty else going on too – a hint of Neil Young’s stoned, ragged melancholy, a bit of Nick Drake’s wide open, exposed arrangements, even a touch of country in the pedal steel guitar that caresses the arrangement in parts.

The song paints a picture of the innocence and joys of youth, hinting only slightly at the challenges and worries that wait around the corner in adulthood. The lyrics are an original mixture of the idyllic tinged with a drop of sadness and poignancy, and given a truly magic sounding production job by Dan Brown (Massive Attack, Jerry Williams). With some unusual instrumentation, from Alfie Weedon’s double bass and Amy Squirrell’s cello to a wonderfully lazy violin part from Andrew Stuart Buttle (violin) and Freya Bowes’ clarinet, all stalwarts of Brighton’s ever fertile scene, and just a dash of electronics very carefully woven in, Night House are onto something pretty good.